Find events by location and categories

An update on Windows Mobile and ShopSavvy 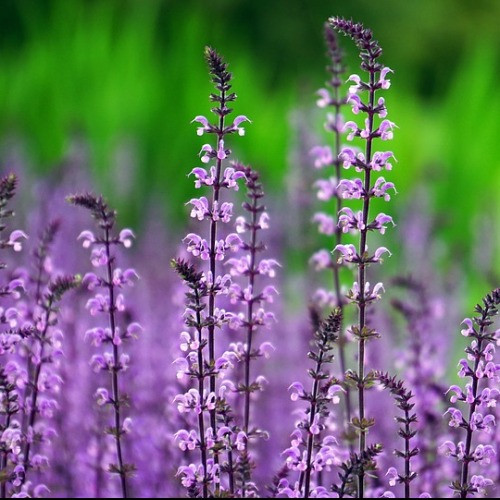 To be notified by email of the release of ShopSavvy on Windows Mobile (or to be a beta tester) complete this form.

When we first began building the Windows Mobile version of ShopSavvy last Fall we were using our legacy barcode scanning library. We struggled to get it to work well enough on most of the Windows Mobile phones capable of running 6.5. With each additional phone we supported the effectiveness of our scanning library degraded. On top of that, our UI was unimpressive and flat. To say that we were dissatisfied with the app would be an understatement, but we were working closely with Microsoft and committed to deliver the scaner app for their new marketplace. At the end of the day there were technical reasons ShopSavvy didn’t get released and we were almost relieved no one got to see ShopSavvy in the state it was at that point.

When we redeveloped our barcode scanning library we specifically sought a solution that would allow for scanning on a wide vareity of mobile phones – everything from low end feature phones to the state-of-the-art Windows Phone 7 devices poised to hit the market. Now that Android has more than 60 different handsets and Windows Phone 7 promises to have even more options we knew the problems associated with different camera types and processors would only get worse. Our scanning technology is now ready to support Windows Phone 7 now we need to build the scaner app (we are scrapping our prior work).

Rylan, our lead developer began working with Windows Mobile back in 2005 and is quite skilled when it comes to Microsoft technology. All of our backend technology is built on .NET and will plug in nicely to the work our (yet to be named) Silverlight/WPF interaction designer will complete. Rylan will be laying down all of the logic and framework code and our interaction designer will be creating the front end (XAML, Sliverlight, Blend) to ensure a phenomenal user experience. Our focus on Expression Blend (the concept of new job role called the interaction designer) will mean that ShopSavvy for Windows Phone 7 could be the best version of the scaner app to date (updates to our UI are forthcoming for iPhone and Android). Our friends at Microsoft are ACTIVELY working with our team to ensure ShopSavvy ROCKS on Windows Phone 7 – we have no doubt that together it will. Also, you might want to learn why Windows Phone 7 might really be a game changer.

So to your question: “When will ShopSavvy be available on Windows Mobile?” We don’t know. Our goal is to have ShopSavvy available prior to the release of Windows Phone 7, but we aren’t going to publish a date – so please quit asking. We will definitely let you know when it is available. If you want to beta test just fill out this form. Oh, and we will be releasing the SDK for developers who want to include barcode scanning in their own Windows Mobile scaner app.

Stay updated on An update on Windows Mobile and ShopSavvy and find even more events in .